Welcome to the world, Tiger 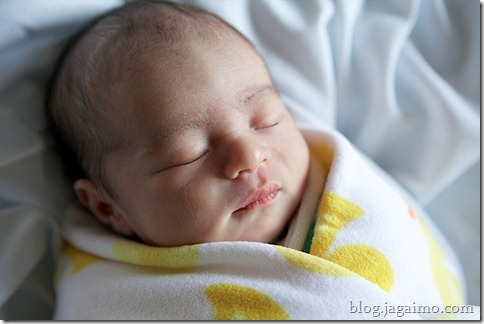