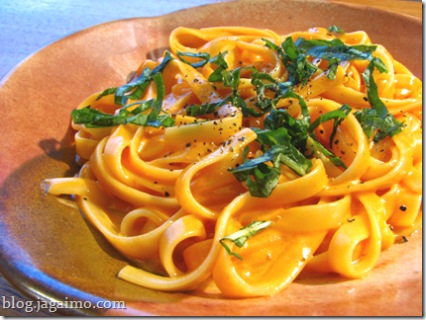 I've gotten busy the last couple of weeks... I was so tired after my day job on Wednesday that I ended up eating out with a friend downtown just to make my late return home a little more relaxing. Thursday I had my usual Japanese Meetup, and since this week is one of the three weeks of the Seattle International Film Festival, a few of us went to watch a Japanese film afterward.

This week I also learned that what I thought was just a severe foot sprain caused by my own clumsiness a few weeks ago also decidedly involved a couple of small fractures in my foot. That means that I'll be wearing a clunky medical support boot for another few weeks. The initial X-ray a couple weeks back was inconclusive, but it was so obvious even I could see it on the follow-up. Thanks to that, and thanks to some ambiguity on another one of my left foot's bones, I also had a CAT scan on Thursday, and I'll hear back sometime Monday if it's anything more severe or if I can just continue relying on the ugly boot.

Friday night I got home late, too, and tried to keep dinner simple. I wasn't in the mood for complications today, either; I did go to another Japanese film this morning, this time on my own. I was feeling a bit under the weather after doing some vegetable shopping at the Pike Place Market, so I just made a simple pasta dish, along with a side dish of baked egg with porcini mushrooms and vegetables.

One of my go-to pasta dishes when I'm being lazy is whatever pasta is on hand served with a simple tomato-basil cream sauce. It's completely unhealthy, but it's always satisfying: Butter, cream, garlic, concentrated tomato puree, parmesan, and a little salt make a nice sauce, especially when the final dish is served topped with chiffonade of basil and a little pepper.

Since such simple dishes only require a few minutes of attention, I didn't need to struggle much to get dinner on the table.

I'm keeping a low profile tonight... I hope to catch up on some long neglected things on my task list tomorrow.